Dr. Assem Al-Jazzar, Minister of Housing, Utilities and Urban Communities, announced the start of the implementation of the "Northern axis" in Al-Shorouk City parallel to the electric train route, which is the largest road project in the current stage in the city, For what will achieve the ease of traffic in the future Facilitates transportation from Ismailia Entrance No. (1) To Entrance No. (2), with a length of 4 km. 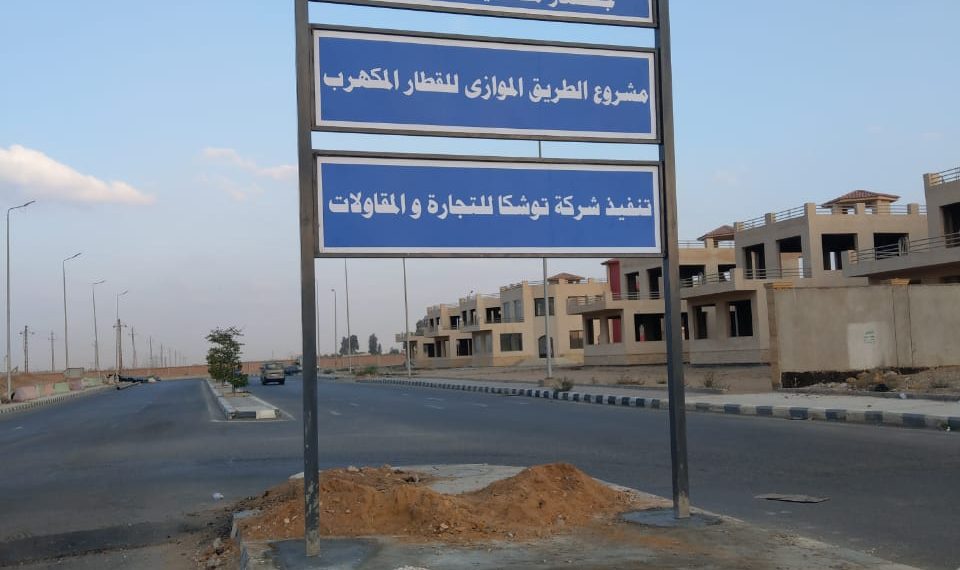 Engineer Abdel Raouf Al Ghiti, Head of the El Shorouk City Development Authority, explained It will be implemented in 3 stages, which is to develop the old part from Entrance (1) to the train station, with a length of (800 m), and the second and third stages to the entrance of Ismailia (2), Linking to the bridge and the east axis

Noting that the project includes implementation in two directions Each road has three traffic lanes, Includes traffic planning, guiding and warning signs, As well as public lighting, a sidewalk and a central island

Engineer Abdel Raouf Al-Ghiti indicated that the supervisory staff and the executing company were emphasized for speedy implementation in the best way, Due to the benefit to El Shorouk City from this project. 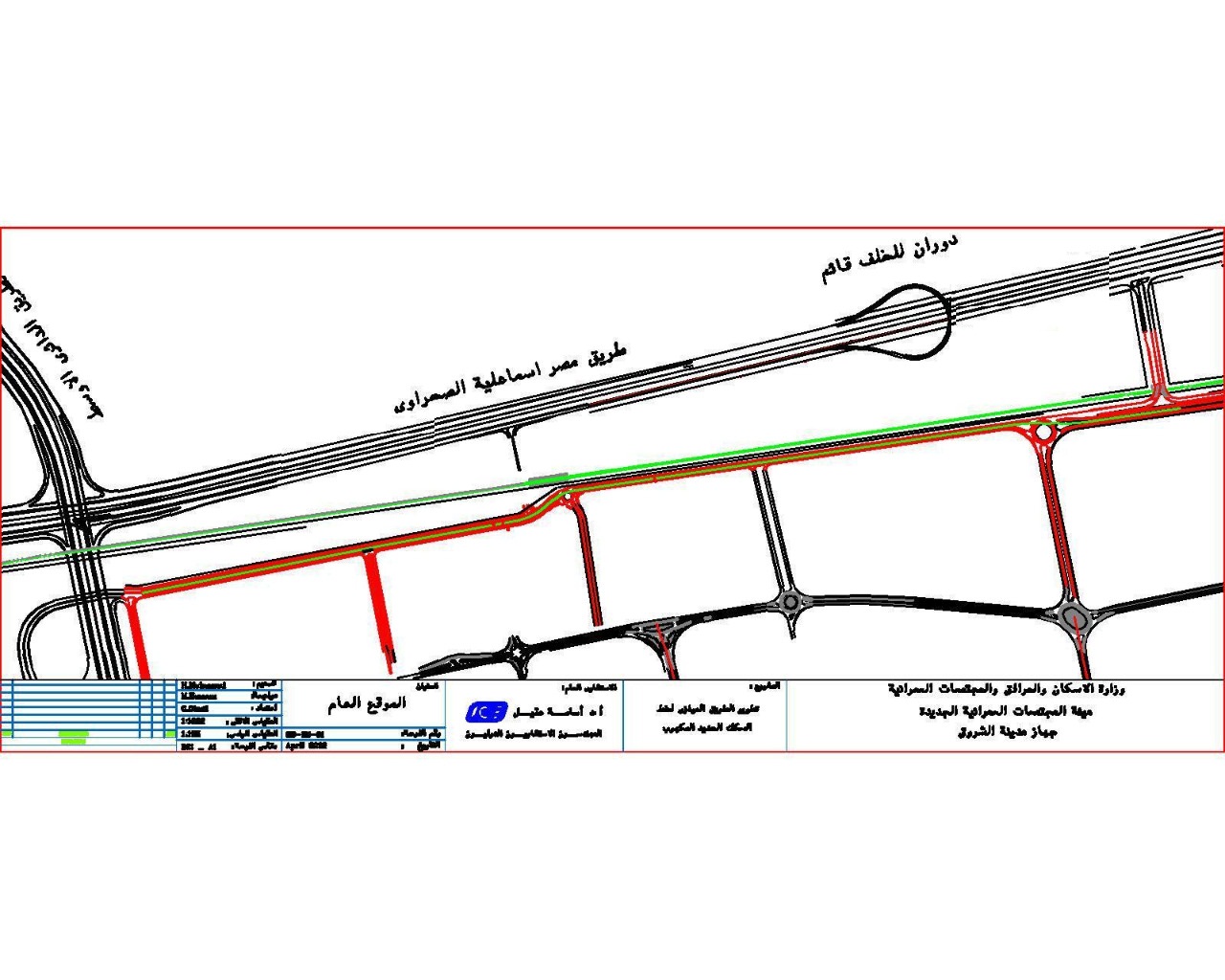