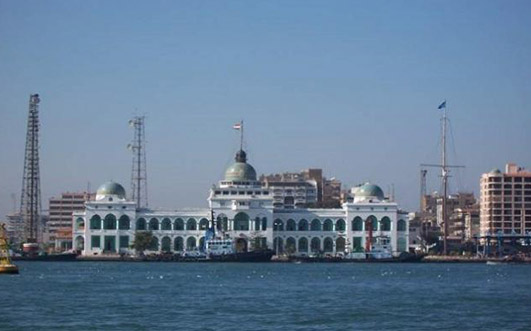 An official in the Antiquities Authority confirmed that the project is scheduled to take two years due to the accuracy required in dealing with archaeological buildings, and in parallel with the restoration work, an administrative building for the maritime traffic services of the Suez Canal in Port Said will be constructed as an alternative to the current building it occupies. 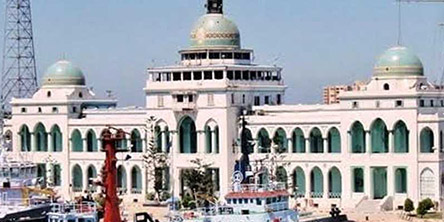 The dome building is the first architectural building to be built on the canal by the direct decree of Khedive Abbas Helmy II in 1890. It is considered a testament and a witness to the steadfastness and valor of the people of Port Said, as it withstood the Axis alliance raids in World War II, and also withstood the Anglo-French raids during the tripartite aggression in 1956. And it also stood up gloriously in front of the Zionist air raids in 1967 war.