The Egyptian Hotel of Almasa won the KNX International Award for the best hotel with specifications of a smart building, and won the People's Choice Award for the year of 2020 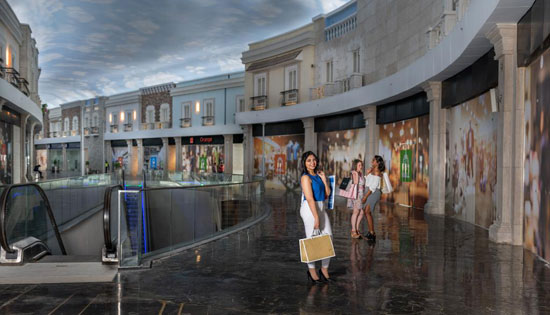 The award management congratulated all those in charge of the new Almasa project in the city of Alamein, after the hotel won the People's Choice Award 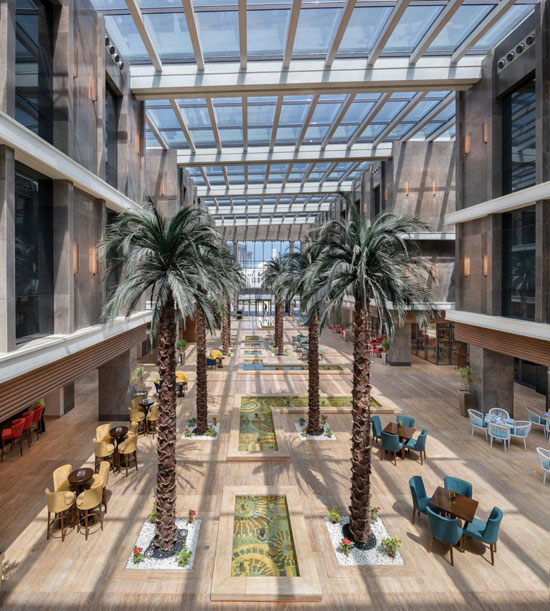 The Crystal Inn by Almasa - El Alamein Hotel is one of the Almasa hotels in Alamein, which started operating on July 10th, 2020, as it is one of the distinctive signs of the New city of Alamein and Egypt’s North Coast. Since the announcement of its operation, the hotel has witnessed a large turnout from North Coast visitors. Especially, as the hotel enjoys a distinctive private beach.

The "Crystal Inn Hotel" is the first official operating hotel in the new city of Alamein, which enjoys accurate and continuous follow up by President Abdel Fattah El-Sisi, who visited the city last year and was briefed on the progress of work . He also visited Almasa Hotel and witnessed the stages of implementation, also the president follows up the progress rate in the new city during his continuous meetings with the Prime Minister and the city officials 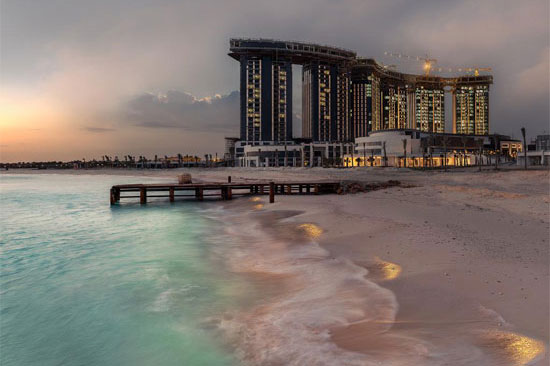