In preparation for initiation of implementation: Kamel El-Wazir explores the route of the Ain Sokhna-Alamein express electric train

Accompanied by the leaders of Ministry of Transport, General Authority for Roads and Bridges, the Metro Authority, Lieutenant-General Eng. Kamel Al-Wazir, the Minister of Transportation, inspected for two days the route of the Ain Sokhna-Alamein express train in the distance between the New Administrative Capital until the intersection of El-Dabaa, north of the cities of October and New Sphinx, in preparation for initiation of civil works on the track in that distance.

El-Wazir emphasized that this project is considered as an important qualitative leap in the field of electric railway traction in Egypt and that it is an extension of the great mutation in the transportation sector, infrastructure and development projects that have been achieved since 2014.

The project aims to connect the New Administrative Capital and the new cities to a fast electric railway network; New Cairo, 6th of October city, Alamein, Borg El-Arab and Alexandria with the Republic railway network, which will contribute to the development of the eastern coast on the Red Sea, and then increase the rating and value of the lands of the economic zone In the Suez Canal, it also contributes to the development of Wadi El-Natrun axis, El-Dabaa axis, development of the western coast on the Mediterranean, the cities of Borg El-Arab, and the new city of Alamein, as well as the speed of transporting goods between the port of El-AIn El-Sokhna in the east and the port of Alexandria in the far west, passing through the land port and the logistical zone in 6th of October City.

The entire project is 438.3 Kilometers long and includes 17 stations, and it is planned that the train's design speed will be 200 km/h at an operational speed of 160-180 km/h with the design of the track and curves at a speed of 250 km/h to avoid amending the curves in the future. 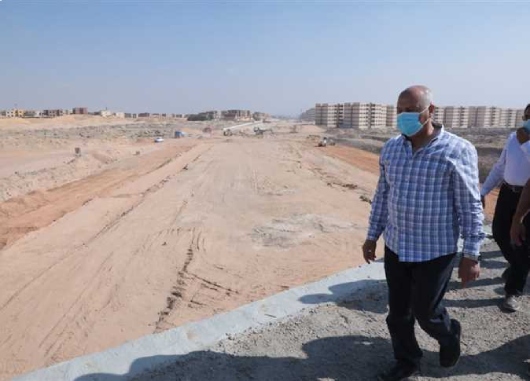 National companies carry out all the construction

and civil works for the entire route

Constructions, stations and bridges will be implemented by national Egyptian companies, while the global company will install electromechanical systems and will supply the mobile units in partnership with the Egyptian National Company for Railway Industries that will establish and manage the mobile units factory in East Port Said, which will be established to localize the mobile units industry of all kinds in Egypt. This is in implementation of the political leadership directives, that it is necessary to resettle this important industry in Egypt. 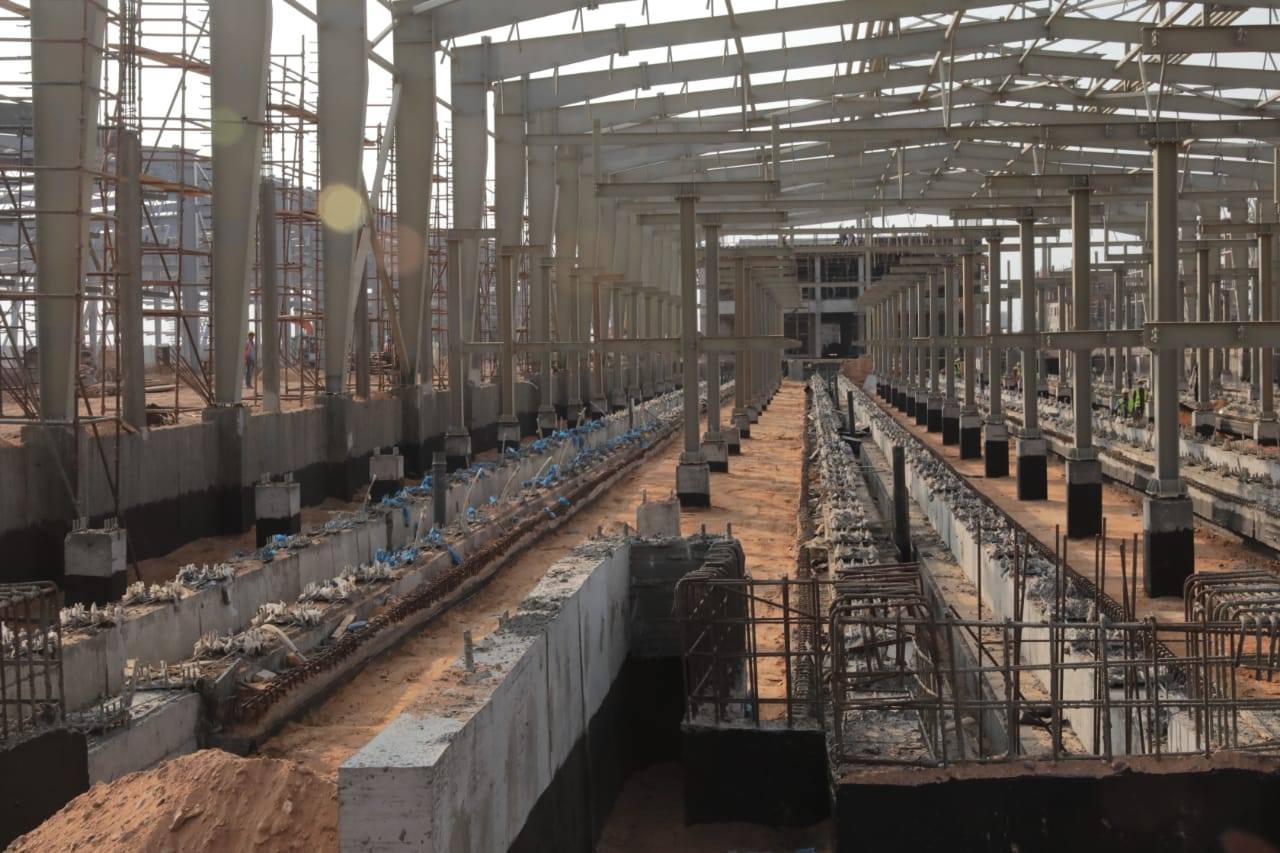 Minister El-Wazir confirmed that an international specialized management company will be chosen to manage it after the completion of the project. 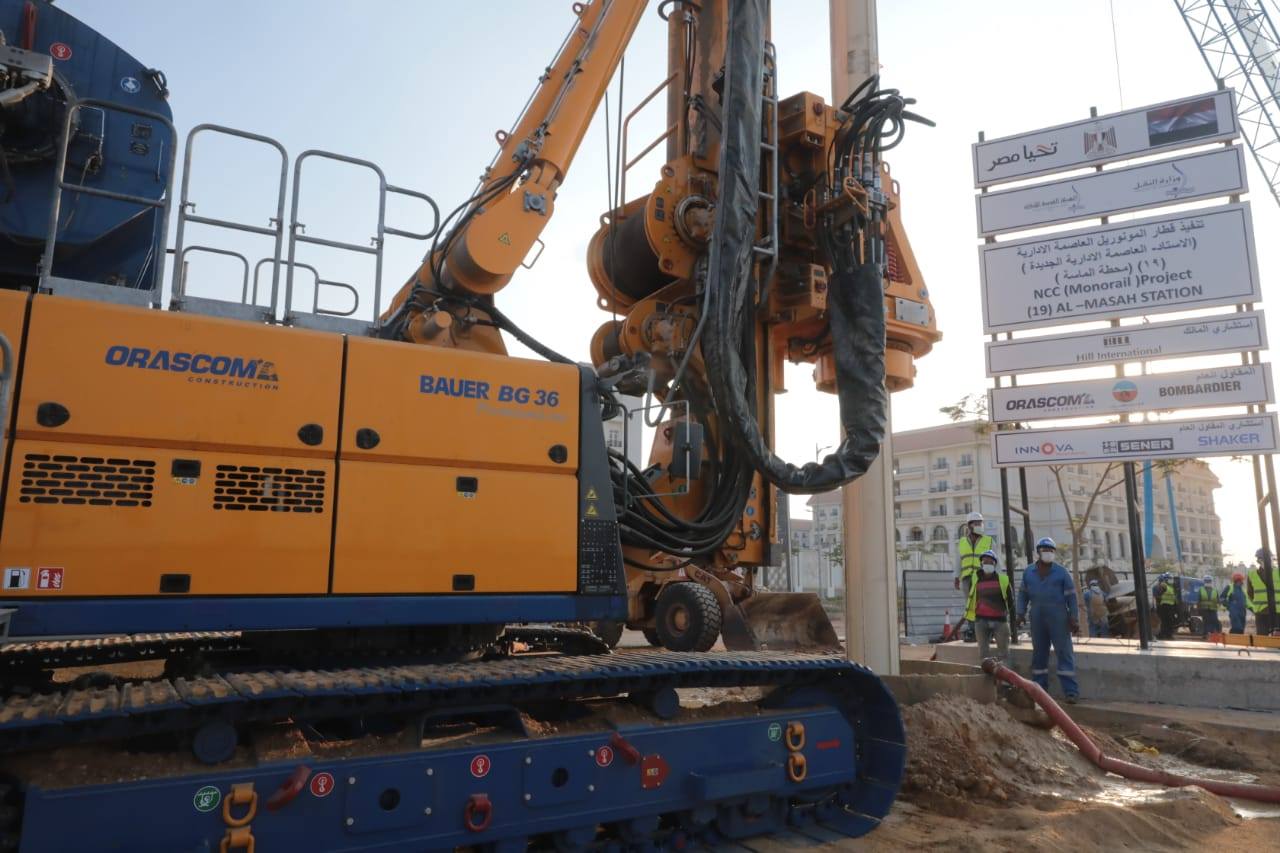