Within five months, all construction work and site coordination for the project will be completed, with the completion of the floating restaurant implementation, which was confirmed by the executive companies of the project. 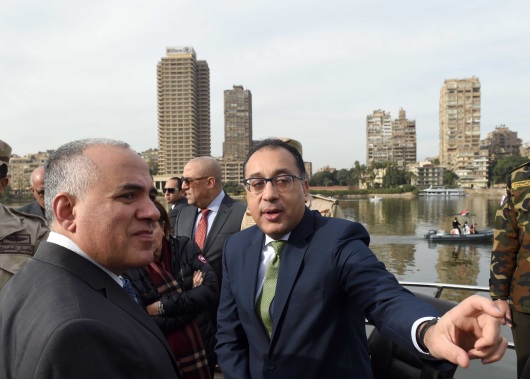 Within the framework of the plan to develop Cairo and restore its cultural splendor, the Ahl Masr Walkway comes to create an open outlet for the people of the capital as well as restore the civilized face of the city.

The project starts in its first phase from the 15th of May Bridge to the Imbaba Bridge and is scheduled to extend along the riverbank to the city of Helwan in the south with a total length of 8.1 Kilometers. Implementation rate has reached more than 90% so far, only landscaping works and the floating restaurant are still being carried out, which come at the final stages of the project, at a cost of 585 Million EGP. 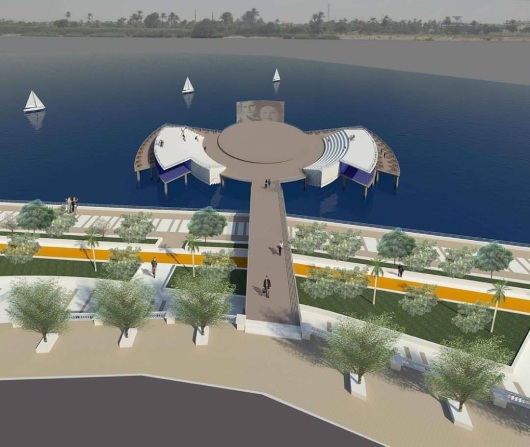 In addition to cladding and concrete works, and the coordination of the general site, the project includes the establishment of 19 different buildings, including restaurants, cafeterias and shops. It also contains three garages with a capacity of 180 cars, a theater plus landscaping works, terraces and fountains.

It is noteworthy that the Prime Minister is following up the progress of implementation in its first and second phases, which is under the supervision of the Armed Forces Engineering Authority in cooperation with various civil companies. 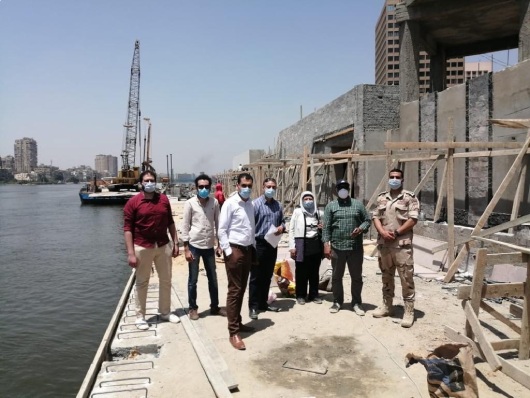